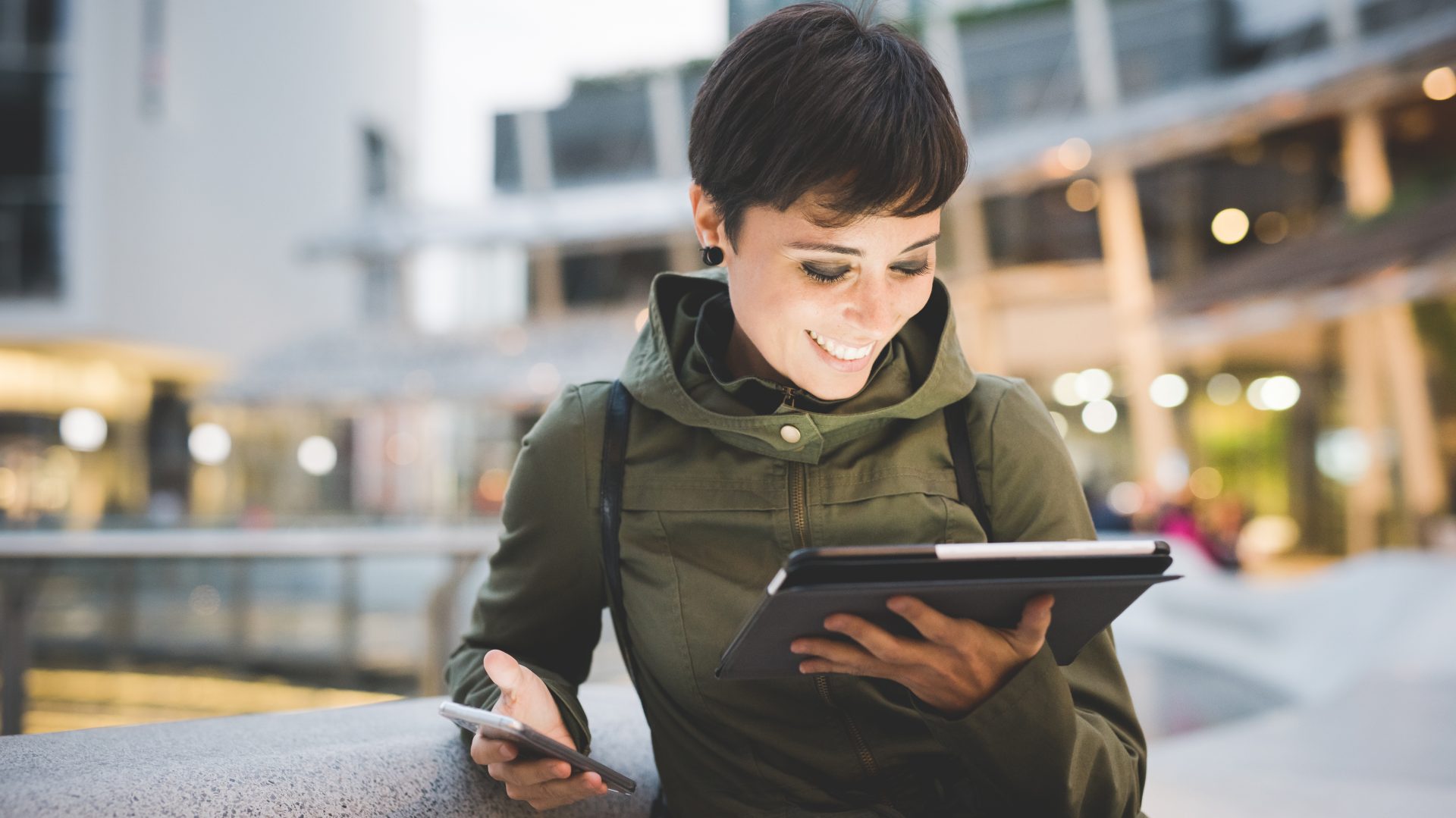 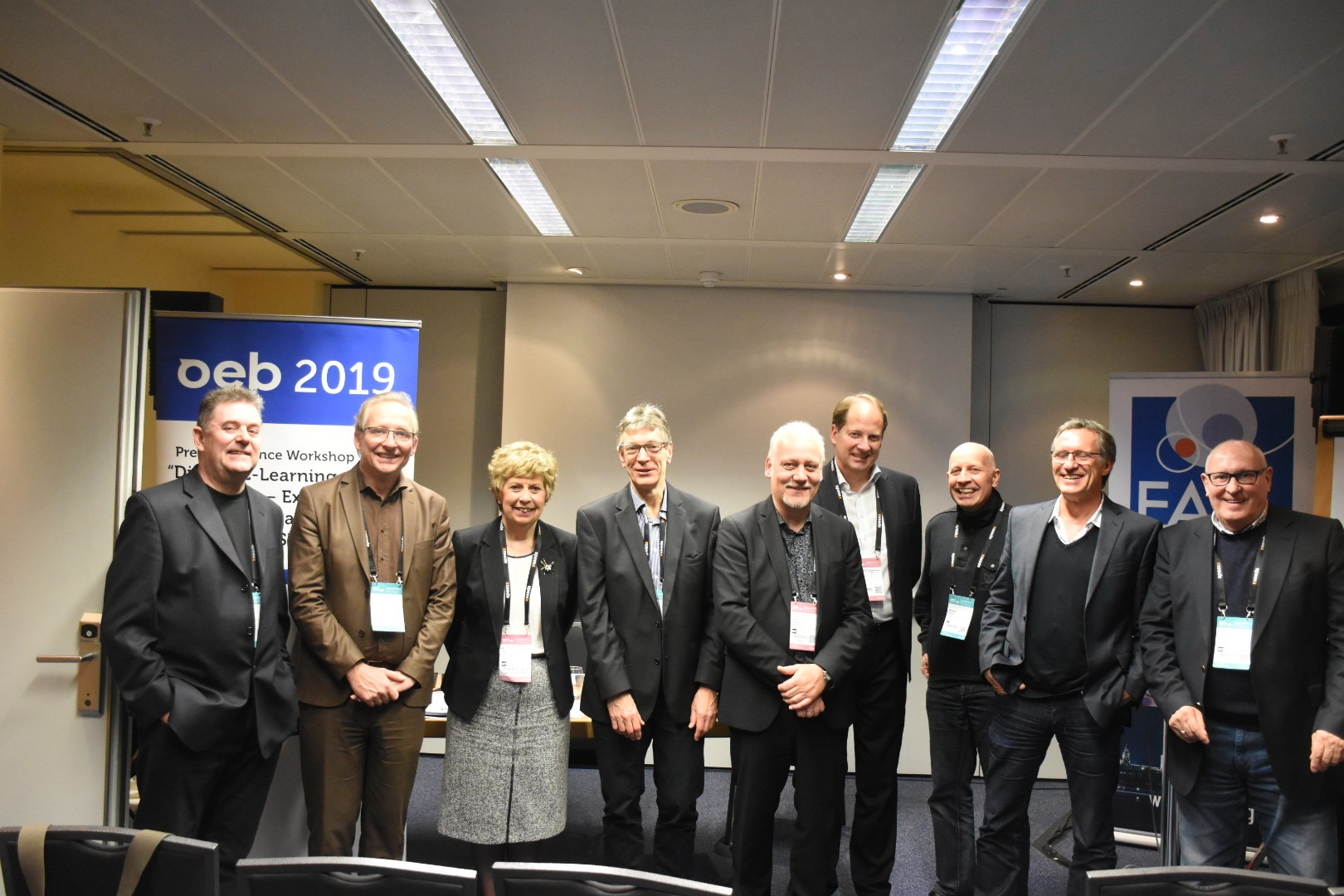 The EADL held a joint OEB pre-workshop with BIBB and the German association Forum-DistancE-Learning.

Jens Greefe, Vice President of Forum and Chair of the R&D Committee at the EADL opened the proceedings and introduced the film below from Sabine Verheyen of the EU Parliament. 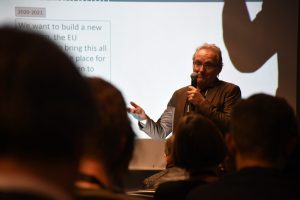 John Trasler then reported on some finding on Blockchain in Education before encouraging some audience debate on the subject. Lively debate ensured on this new technology and it is clear that this is a topic that will be open for much more discussion in the coming years. Download John’s Blockchain slides here: EADL Blockchain Slides 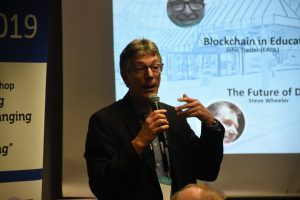 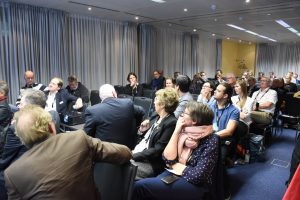 Following a brief coffee break, we then heard from world-renowned speaker Steve Wheeler, who delivered a very engaging presentation on “Connected Pedagogy”. Steve’s slides can be downloaded here: Connected Pedagogy 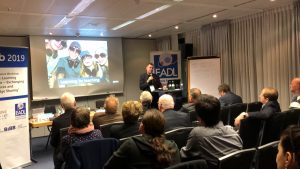 On Thursday the EADL and FDL were invited to a dedicated networking session to promote our organisations. EADL President John Trasler, and Executive Director Tony Horsfield were joined by Jens Greefe and Merle Losem. We met people from all over Europe and introduced them to our organisation and the benefits of joining. 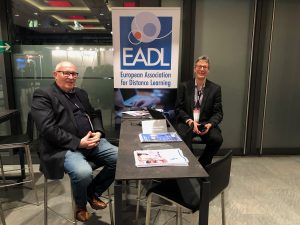 Next up we return to Berlin for #EADL20 “Digital Transformation in Flexible Learning”. Early Bird registration is open now: Register Now